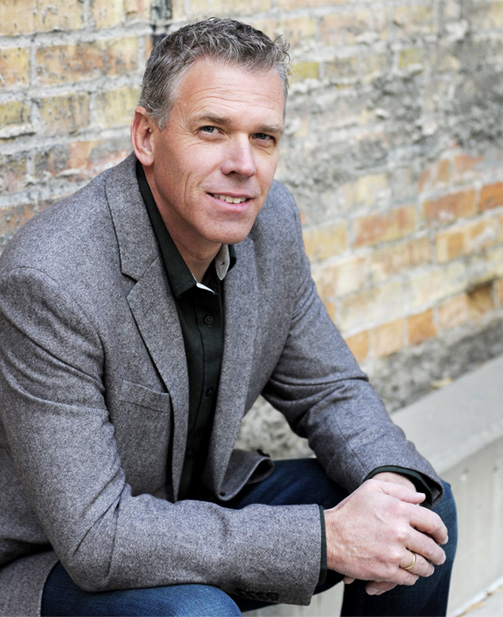 Kyle’s career in construction spans 30 years, beginning as a young boy alongside his father building custom homes. After graduating in business management from Brigham Young University, he joined his father full time as a construction supervisor. He then earned his B100 contractor’s license and assumed responsibility for all construction in the family company, eventually becoming Vice President and Chief Operating Officer.

Kyle spent three years broadening his experience in commercial construction by building for an international clothing retailer in the U.S. and Canada. Most recently Kyle worked as a Vice President for a nationally recognized luxury home builder, overseeing all aspects of the Communities Division. Kyle is an NAHB Certified Green Professional, has been an instructor at the NAHB International Builders’ Show and currently serves on the Board of Directors for the Salt Lake Home Builders Association.

Kyle and his wife, Angie, have been married for 30 years and have four beautiful children, two great sons-in-law and a new grandbaby. He loves boating, travel, and supporting his kids in their various activities and endeavors. 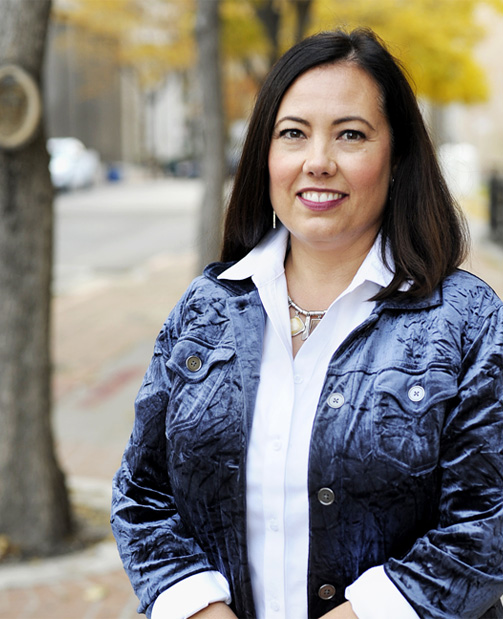 Angie is a lover of life. Her many passions include family, children, travel, and beautiful gardens and homes; she has worked with zeal and commitment in these areas over the years. Having earned a degree from Brigham Young University in elementary education, Angie enjoyed teaching first grade. She later focused on her love of travel as a Senior Vacation Ownership Advisor at Marriott Vacation Club, refining her skills in world-class customer care.

Angie was thrilled to join her husband Kyle in starting Stonybrook Building Company and serves as Administrative Assistant. She is also a licensed Realtor and currently works with ERA Brokers Consolidated to provide friendly and professional real estate services and education.

Angie’s greatest joy has been raising her four children with Kyle. She enjoys singing with a gospel choir, learning about people and cultures from around the world, and trying to make her part of the world a little brighter. 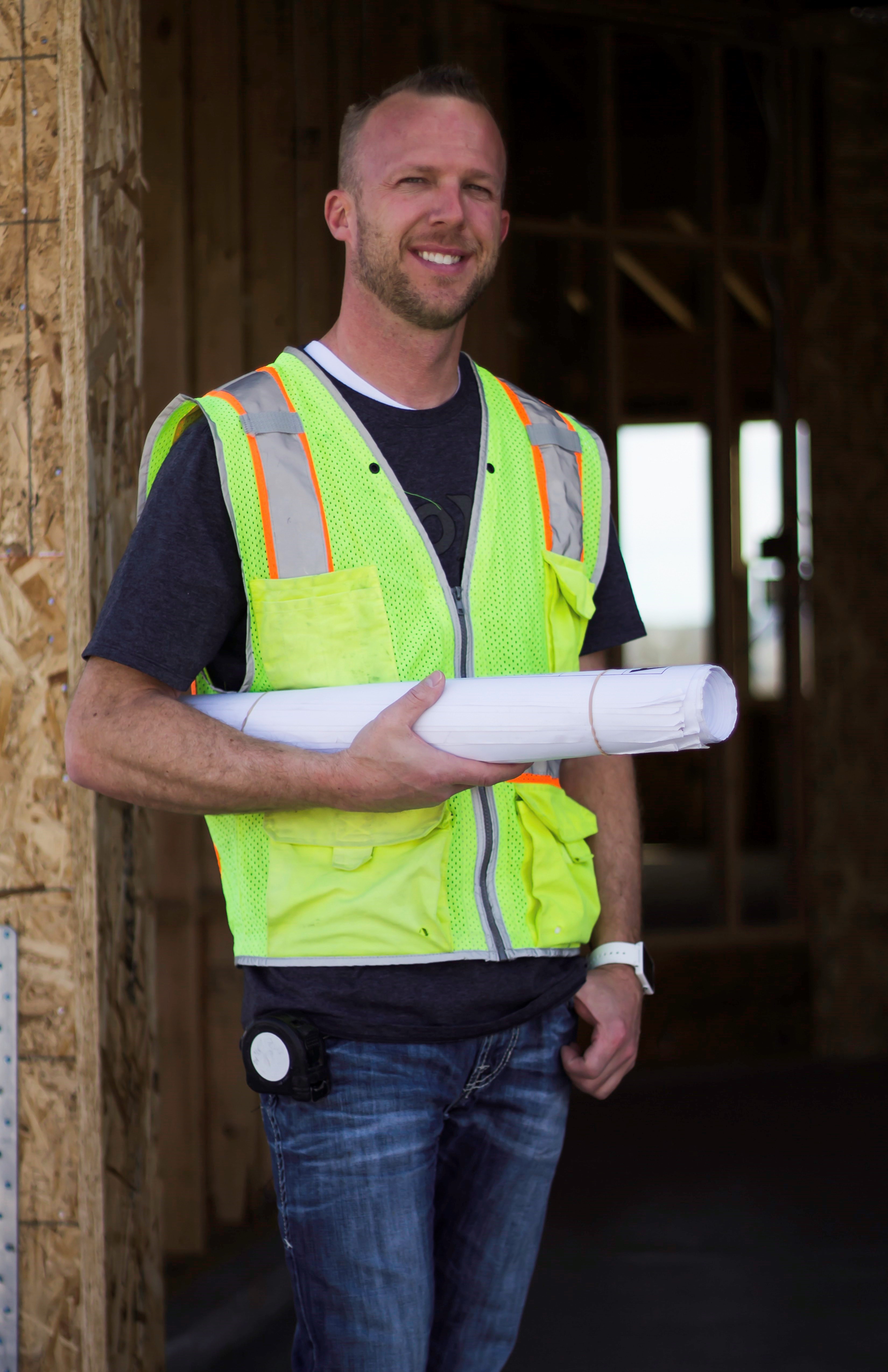 Mike began working in the building industry while attending Utah Valley University, employed as a finish carpenter by a local custom builder. He then moved to Tucson, Arizona and became a superintendent for Pulte Homes. While there, his site and the Pulte-Tucson market won the National JD Power and Associates #1 rating in Customer Satisfaction. However, Mike missed the variety and challenge of building custom homes and relocated with his family to St. George, Utah. As VP of Operations for a custom home builder, Mike presented five award-winning homes in the Southern Utah Parade of Homes.

Mike jumped at the opportunity to operate his own business in 2009, and in early 2012, he was invited to join Magleby Construction as a site manager where he worked for just over six years. Now as part of the Stonybrook team, Mike contributes his superb attention to detail and customer satisfaction, along with 25+ years of construction experience. Additionally, Mike is a licensed general contractor and holds the NAHB Certified Green Professional designation as well as completion of the OSHA 30 course.

Mike has two daughters at home and loves family get togethers with his other two married children and his grandchildren. Mike enjoys traveling, road trips, running and staying healthy, and anything outdoors– especially winter sports.

For well over 40 years, Jerry has been active in the Utah construction and real estate industry as a general contractor, real estate agent, broker, and the owner of Cottage Real Estate & Construction. During this time he has built hundreds of homes throughout Utah, gaining his reputation as a trusted, respected, quality builder. His participation in the Salt Lake Board of Realtors and Utah Home Builders Association has provided many opportunities to learn the industry and build lifetime friendships. Just a few of Jerry’s other community involvements include being a board member and trustee of Utah Local Government Trust, South Valley Water Reclamation and Sandy Suburban Sewer District.

Though he truly loves building homes, Jerry’s greatest love and accomplishments have been as a husband, father of four remarkable children and grandfather to fifteen of the very best! It cannot be overlooked that all his adult life he has served youth whenever and wherever as a Scout & Youth leader and friend. Of course, he would also mention that he proudly served in the US Marines for eight years– “Once a Marine, Always a Marine!”

Whitney graduated from Brigham Young University in English teaching then taught at both the junior high and high school levels. She is also a freelance writer and the Office Manager at Stonybrook Homes. She is married to her high-school sweetheart, with whom she shares a love of nature, music, cinema and all things Europe.